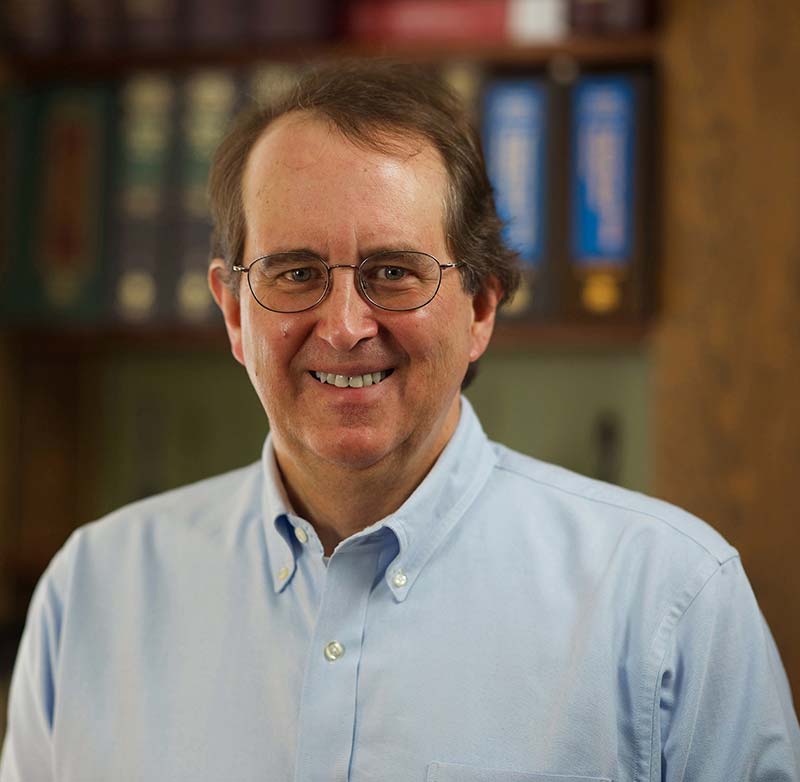 John grew up in Queensbury and began his legal career in 1985 in Glens Falls. In 2004 he and his longtime colleague, Kris Flower, formed the firm of Caffry & Flower. Prior to that time, John worked in another area law firm and as a sole practitioner. He served as outside counsel for the Lake George Park Commission from 1987 to 1990; and was village attorney for the Village of Argyle from 1988 to 1999. 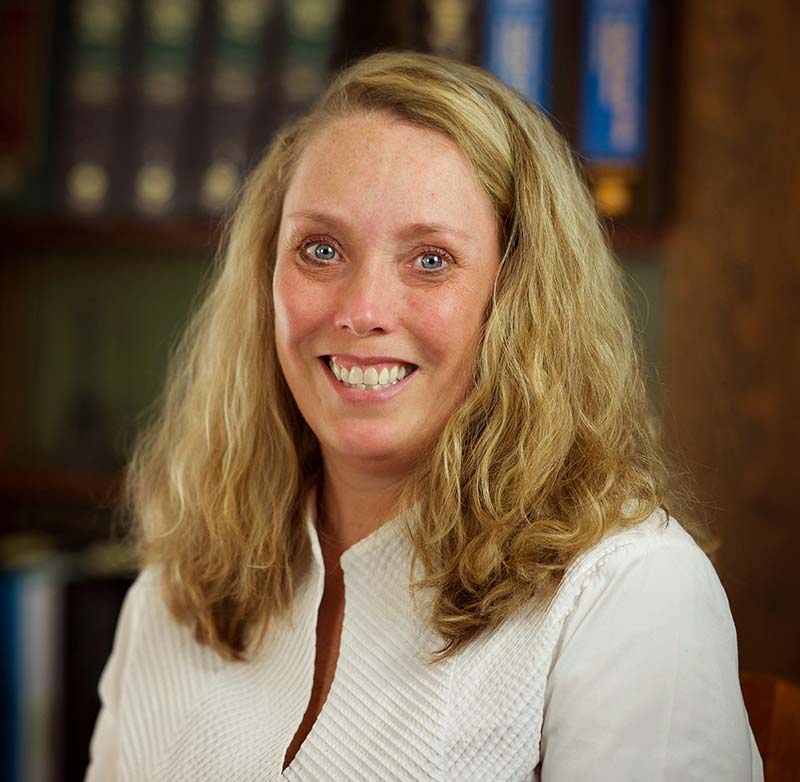 Kris began working in the legal field in 1987 as a legal secretary. In 1990 she joined John Caffry as a legal secretary and subsequently worked with John as paralegal, office manager, law clerk and associate attorney. In 2004, she and John formed Caffry & Flower.

Kris was awarded the Post Star’s 20 Under 40 award in 2007 and was recognized by the Girl Scouts of Northeastern New York as an Outstanding Leader in 2004. Kris continues to reside in Glens Falls, New York with her fiancé and family. 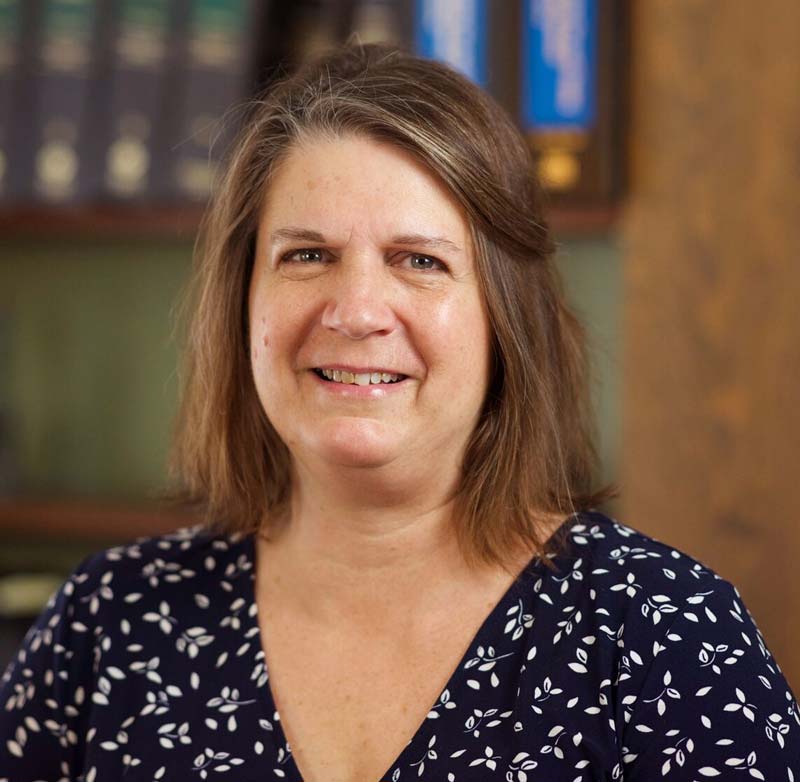 Lois Stark joined Caffry & Flower in 2011 as our Legal Secretary. She is a member of the Adirondack Paralegal Association. She resides in Argyle, New York with her husband.